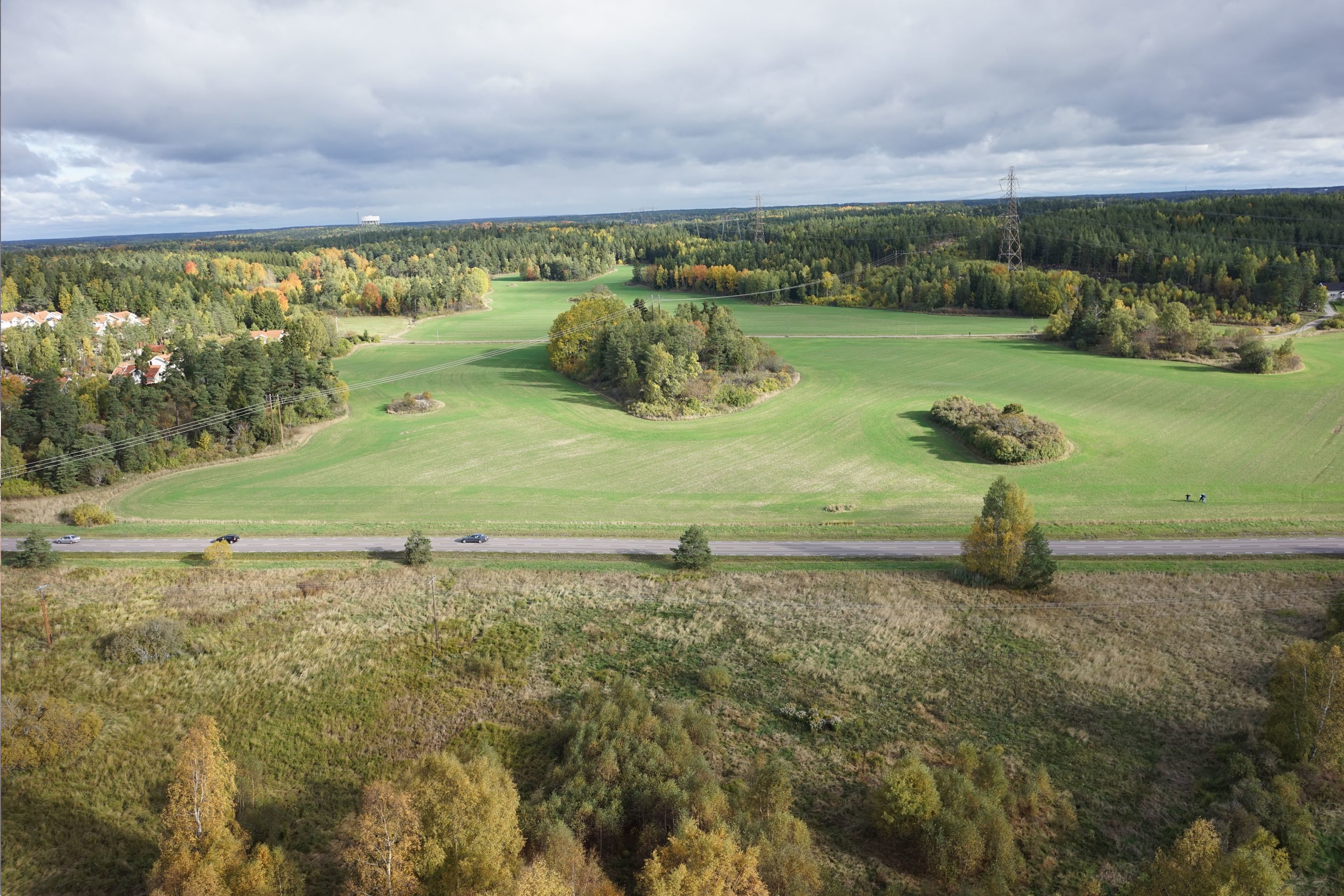 Stockholm is in need of more affordable housing for its working population and Urban Nouveau has envisioned a new urban development north of Stockholm.

New Harby is situated on 38ha of land in Upplands-Väsby. As with our other projects in Japan, Brazil, Portugal and India, Urban Nouveau’s strategy is to develop the space by working with the existing qualities of the site. We aim to build only on unfertile farmland: not one tree will be taken down on site and the remains of ancient settlements that exist on the site will be fully preserved. 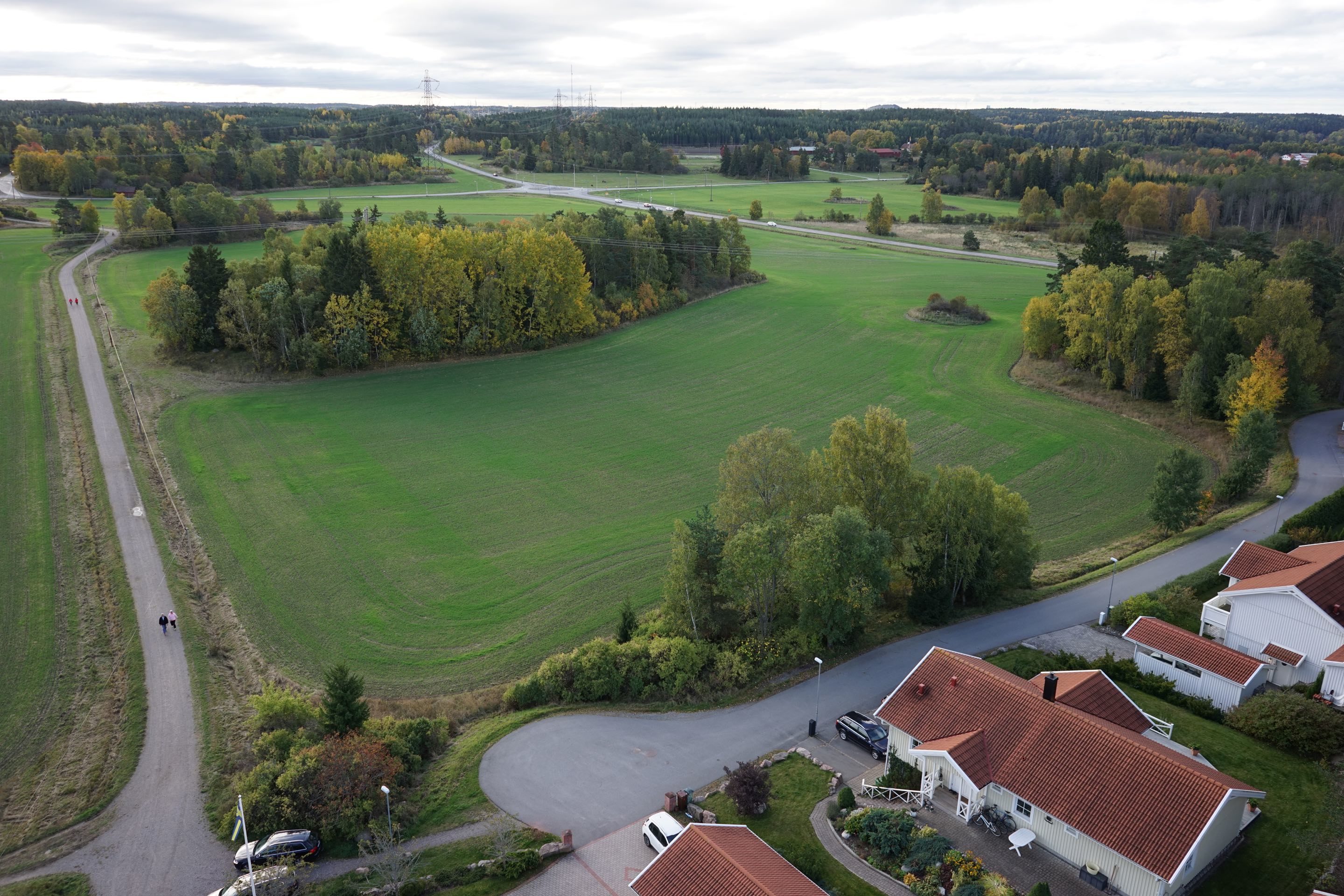 The project will feature circa 800 homes of various typologies, from micro housing to apartment buildings, designed to maximize the diversity of inhabitants. There is a conscious drive to keep homes affordable yet offer high quality, with light, functional and beautiful spaces complete with gardens and terraces. 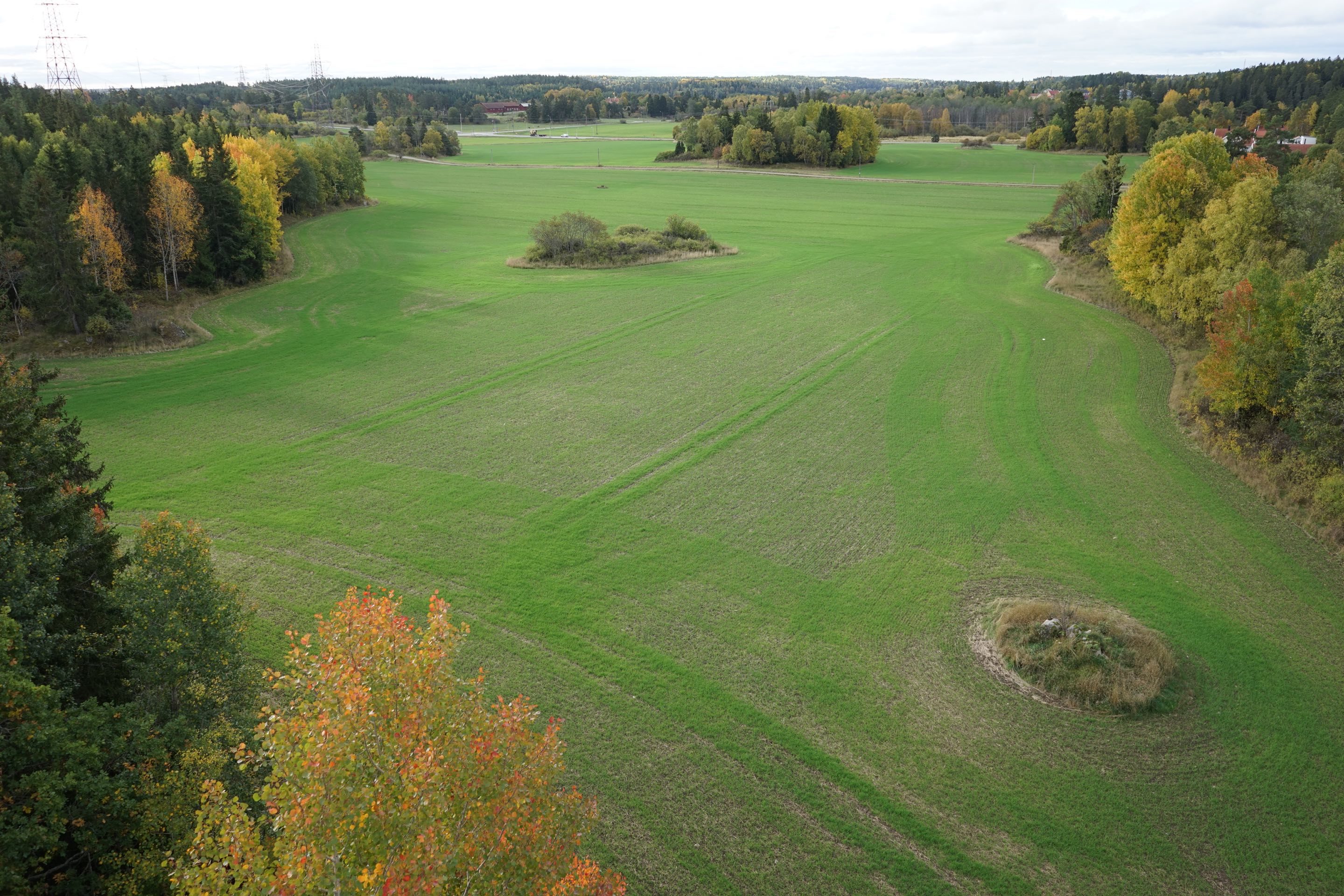 To combat isolation, we are applying what we learned in India: density and human scale reduces loneliness. The dwellings are rarely higher than four stories; most are lower. In residential or office towers the ratio of public space to private is around 10/90 but in traditional villages it hovers closer to 50/50. Our design addresses this. There is a focus on creating accessible and welcoming public space. Cars are left at the boundary of the villages, which are designed to be walkable with footpaths and bike paths that encourage healthy proximity and interaction. 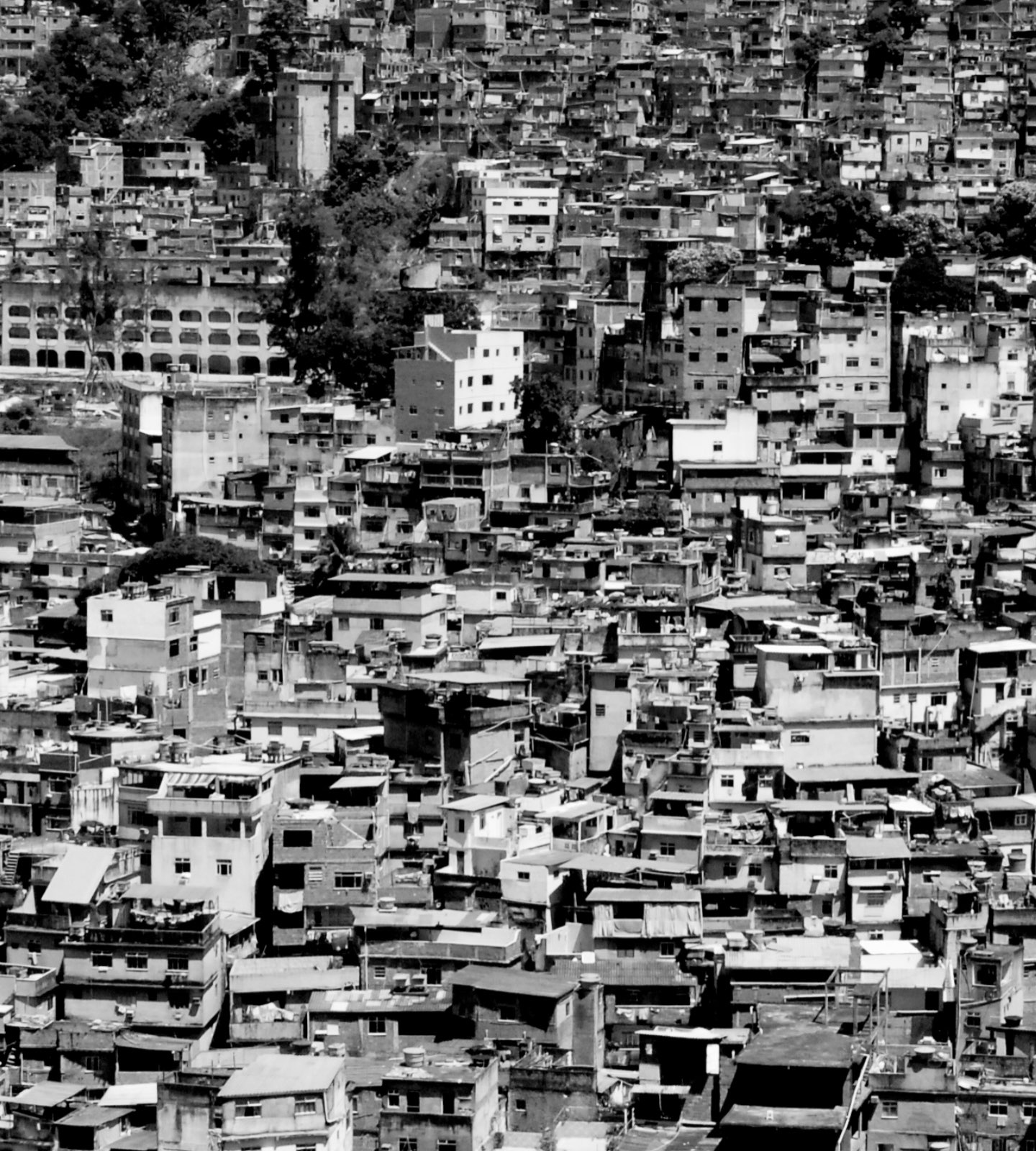 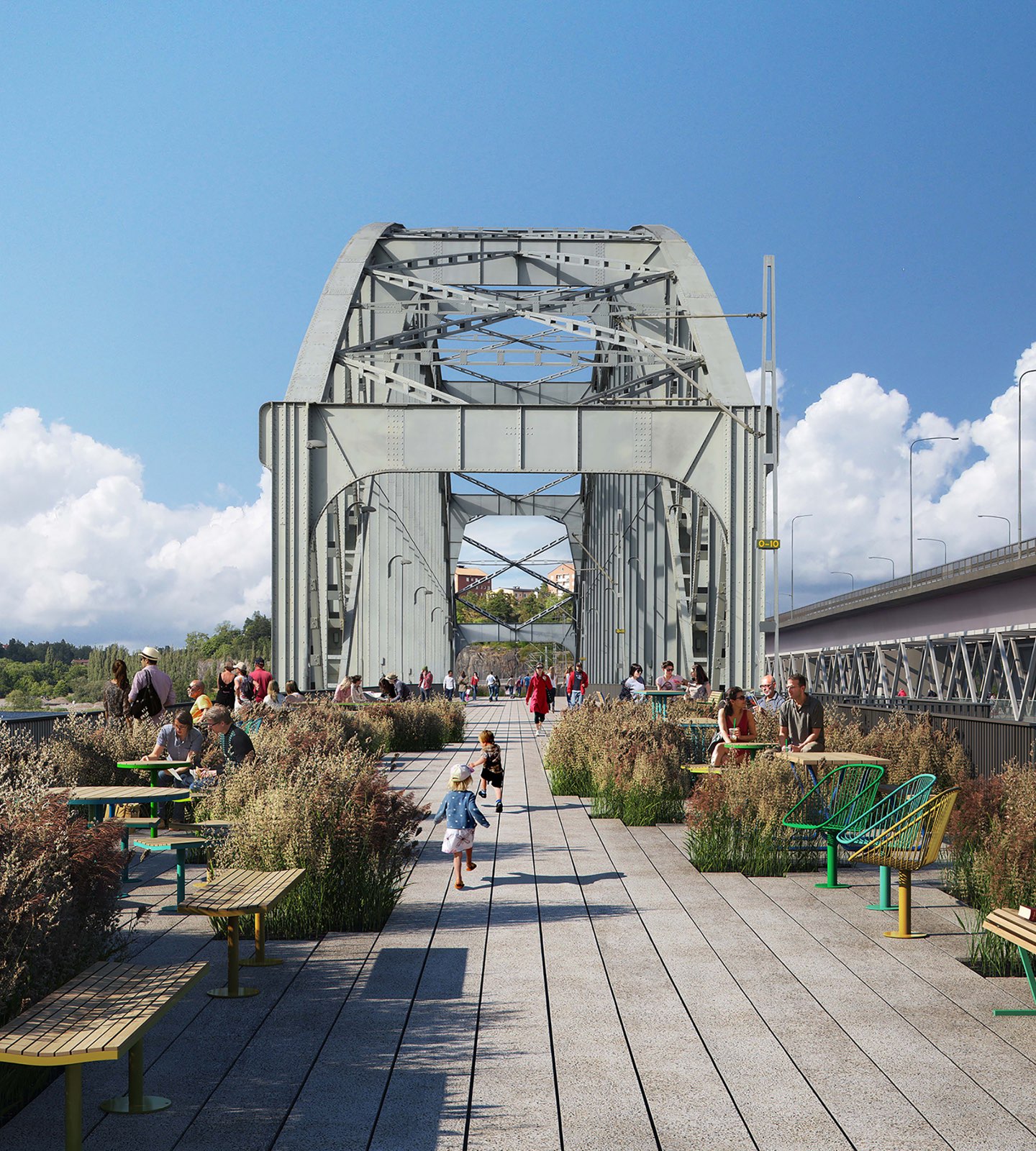 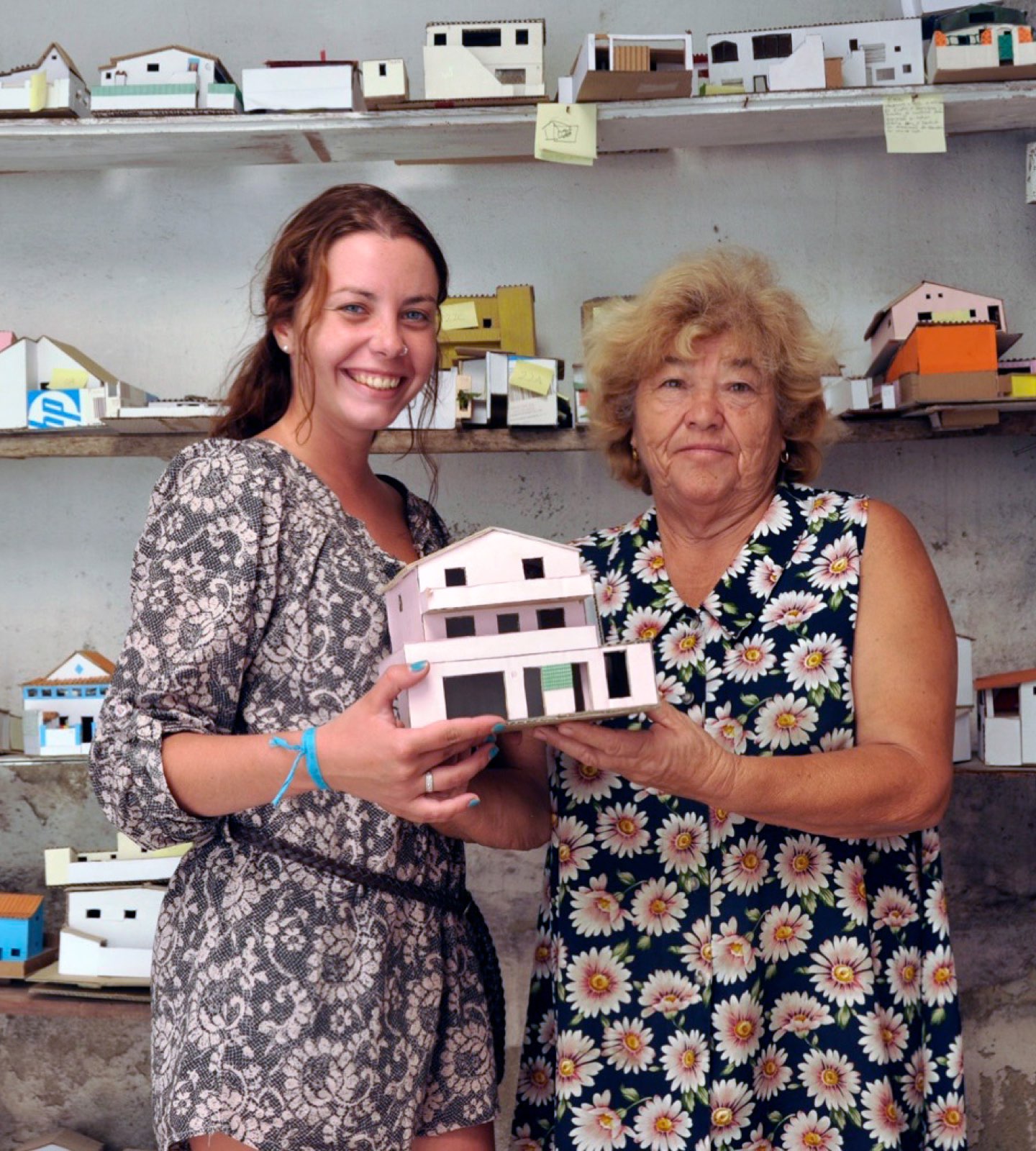